To be able to understand functionalism in psychology its necessary to first look at structuralism. Both schools of thought developed in the early stages of psychology when it first became a recognized science on its own and not just part of biology and philosophy. Quick Navigation Wilhelm Wundt and Structuralism William James and Functionalism The … END_OF_DOCUMENT_TOKEN_TO_BE_REPLACED 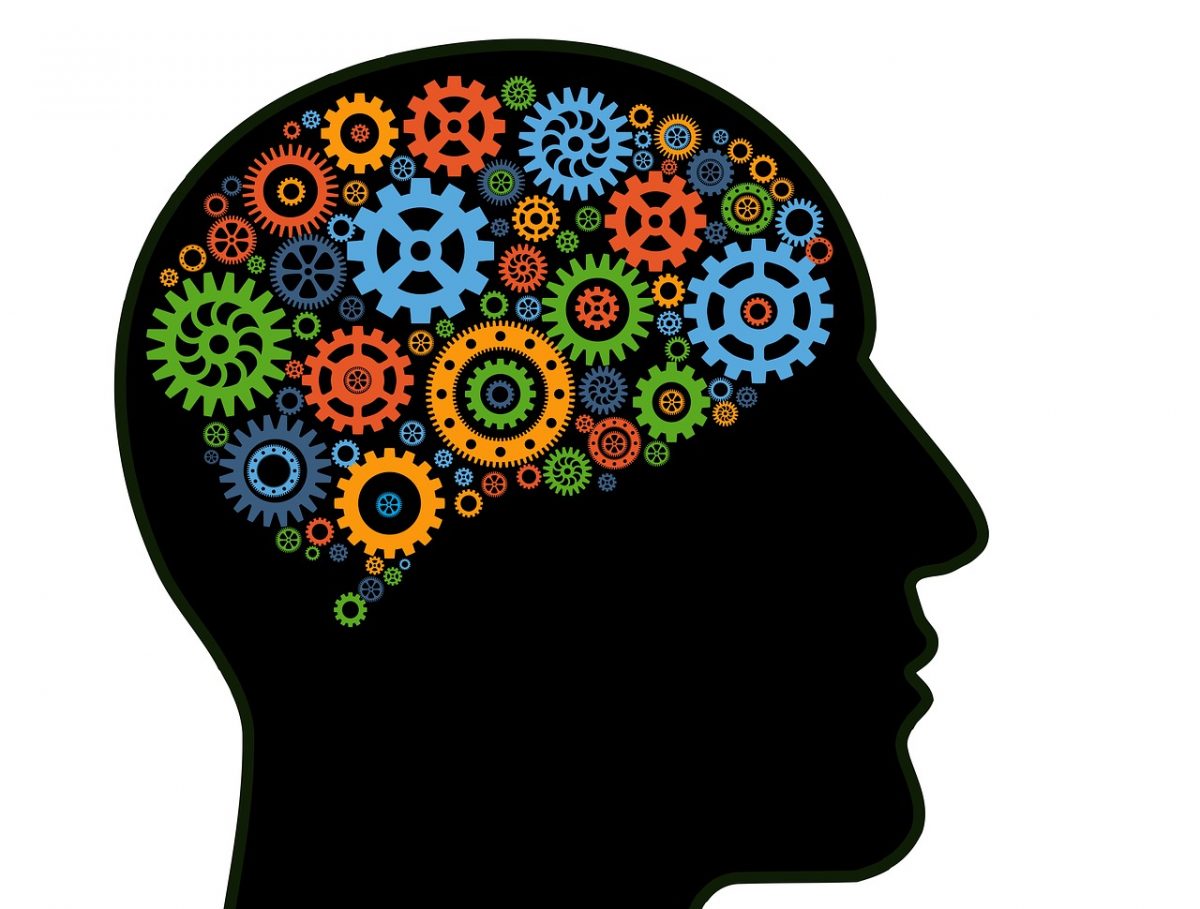 To be able to understand functionalism in psychology its necessary to first look at structuralism. Both schools of thought developed in the early stages of psychology when it first became a recognized science on its own and not just part of biology and philosophy.

In 1879, Wilhelm Wundt, a German physician, philosopher, physiologist, and professor created the first school of psychology.  Although it was his student, Edward B Titchener, who first coined the term structuralism, Wundt is credited with its creation.

Wundt believed that mental processes and consciousness could be broken down into separate components in much the same way that physical objects can be broken down.

However, the experiments he conducted to prove his theory are no longer considered to be accurate and structuralism as it first appeared, no longer exists in psychology.

Wundt believed that by studying the conscious thoughts of a person, you would learn how their mental processes worked.

The main criticism against structuralism is that it relies on the internal processes of subjects which makes it difficult to measure. Titchener believed that if he could learn what each element of the mind was, then he could study their interaction which would help him to understand consciousness on a high level.

In the early 1890, William James published his book, The Principles of Psychology. William James was clearly influenced by Charles Darwin’s theory of evolution and he believed that consciousness and mental process were more systemic than structuralists believed.

His theory stated that people’s mental processes and behavior were dictated by how they adapted to their environment. So, instead of concentrating on the different parts of the mind, it concentrated on how the mind adapted to change in its environment or situations.

Modelled on Darwin’s theory of evolution by natural selection or the survival of the fittest, functionalism worked on the notion that the brain evolves in an effort to further survival. In that way, if a brain function or process didn’t serve a purpose, it would be naturally eliminated in the next generation or two.

The Four Main Concepts of Functionalism

First mentioned in his book, The Principles of Psychology, James described four concepts he believed were the basis of his theory of functionalism. These were stream of consciousness, emotion, habit, and will. He goes on to explain instinct as physical senses sending messages to the center of the brain, to initiate behavior.

William James was a psychologist who had a firm belief in the philosophy of pragmatism. This is the belief that only practical matters should be pursued and if something is not going to further progress it should be abandoned as frivolous. James applied this pragmatism to the development of functionalism.

Other Important Figures in Functional Psychology William James was not the only person who believed in functionalism as a psychological concept.

John Dewey was a philosopher and pragmatist who believed that students learnt through doing rather than just listening or reading. It was partly due to his influence that experimental research developed which has been so crucial to modern day psychology.

Dewey was a prolific writer who published books on many different topics including education, philosophy, religion, culture, art, ethics, nature and democracy. He also held a strong belief that separating students from their psychological supports such as family inhibited learning. He felt that a child’s schooling should not be separate from their home life and that schools should also teach social and life skills.

Angell published his book Psychology: An Introductory Study of Structure and Functions of Human Consciousness in 1904. In 1906, he gave a speech at the American Psychological Association and voiced his opinion on three major points.

Harvey Carr was good friends with James Angell and worked with John Dewey at the University of Chicago.

Carr worked primarily in experimental psychology and his focus was on the concepts of learning, the mind, and consciousness. He was also known for asking questions particularly on topics that were assumed to be true by others.

Carr referred to functionalism as the American Psychology and he believed psychology was defined by mental activity. He spent several years as the Chairman of the University of Chicago’s psychology program and as such trained many notable psychologists.

The Strengths and Weaknesses of Functionalism in Psychology

As we mentioned, the concept of structuralism is no longer practiced in psychology and functionalism has evolved into applied psychology and behaviorism that are still relevant. Functionalism has also been an influence on how our children are taught in our schools. The problem with functionalism was again, that it was difficult to measure and didn’t consider human behavior that does not appear to have any systemic origin.

The Influence of Functionalism Psychology on Behavioral Psychology

Behavioral psychology would not have developed if it wasn’t for the influence of structuralism and then functionalism. The work of William James and the others paved the way for the psychology that is practiced today.

Behavioral psychology, or behaviorism, has followed on from John Dewey’s beliefs that people learn through doing and is the branch of psychology that focuses on classical and operant conditioning. These are the processes of teaching through rewards and punishment and the theory originally came to be known by Ivan Pavlov’s work with his dogs. Behaviorism became to received recognition after the publication of Psychology as the Behaviorist Views It by John B Watson, in 1919. Watson had been supervised in his early career by James Angell when he was president of the American Psychologists Association.

As others had done before him, Watson took functionalism and developed it even further although his methods weren’t always as ethical as they could have been. He was perhaps more famous for the Little Albert experiment when he and his assistant taught a small boy to be afraid of a white rat. They then went on to prove that this fear could also be transferred to any white, fluffy, object. This kind of experiment simply would not be conducted today.

There’s no doubt that although functionalism in psychology and structuralism were once the forerunners of today’s psychological practice, their methods of experimentation and the findings do not hold up well in today’s moral climate.